Hello... Treasure here. I am home from the vet, and everything is ok! The tooth is gone, and I am resting right now. The right side of my face is a little bit swollen, but that should go down within a couple of days!

Thank you all for your support! 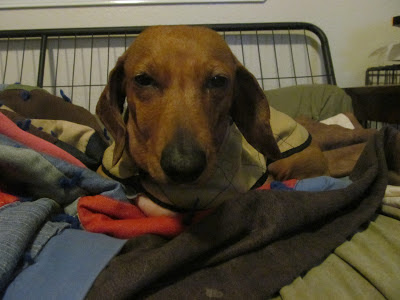 Hello... Treasure here. I have to go to the vet on Thursday morning to get a broken tooth removed. I am really not looking forward to it. I would really appreciate your support. Wish me luck! 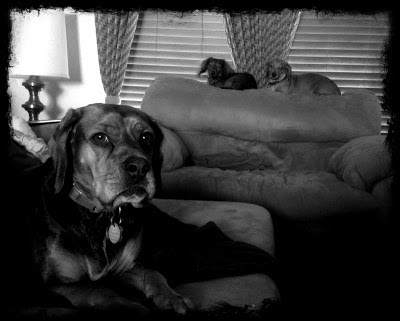 Hello! Treasure here. I know it is waaaaaaaaaaay late for this, but Ellie just found some Howl-o-ween pictures of Rocky on her picture-machine card, and wanted to share some pictures of my brother Rocky in his Howl-o-ween costume at Ellie's work!

He looks really sad in some of these, but he actually is just concentrating really hard on his 'stay' command. It was a really distracting place with dogs and humans coming in and out of the building! 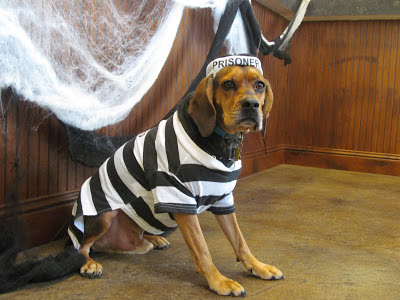 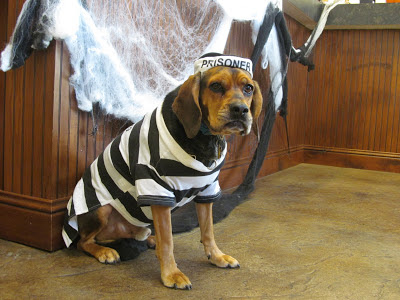 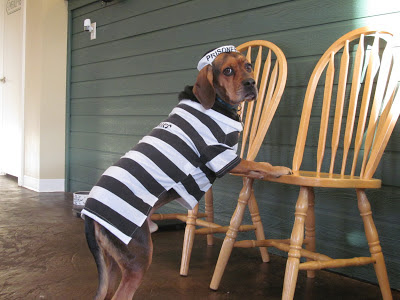 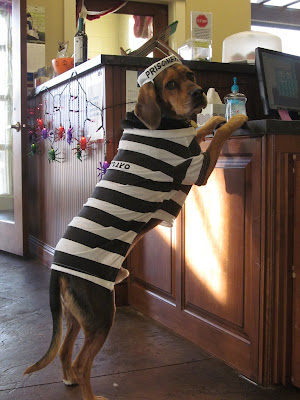 Here he is playing with Roger, one of the foster dogs from Fuzzy Pawz Rescue who has since been adopted! 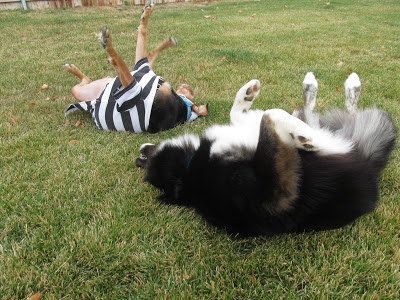 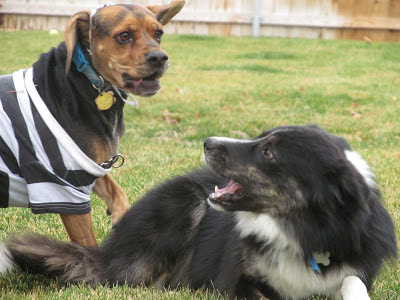 We think he looks really cute! 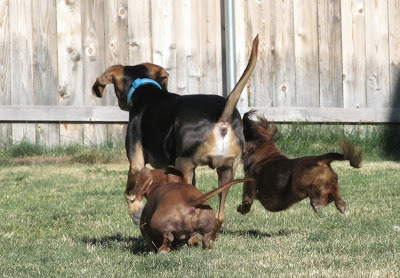 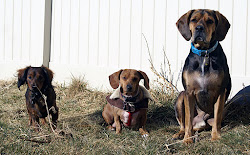 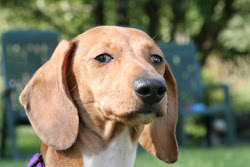 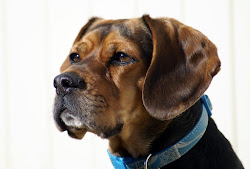